XMA asked Spire2 to create and launch a monthly giving program. Since past direct mail had not delivered very effective results, we analyzed their house list and past campaigns very carefully. We recommended a giving goal that was much higher than they had ever raised from a direct mail campaign before, so we worked closely with XMA to build a program strategy that gave it the best chance to deliver results.

The first communication was a direct mail campaign introducing readers to the new monthly support program and highlighting a matched gift offer with an invitation to join. 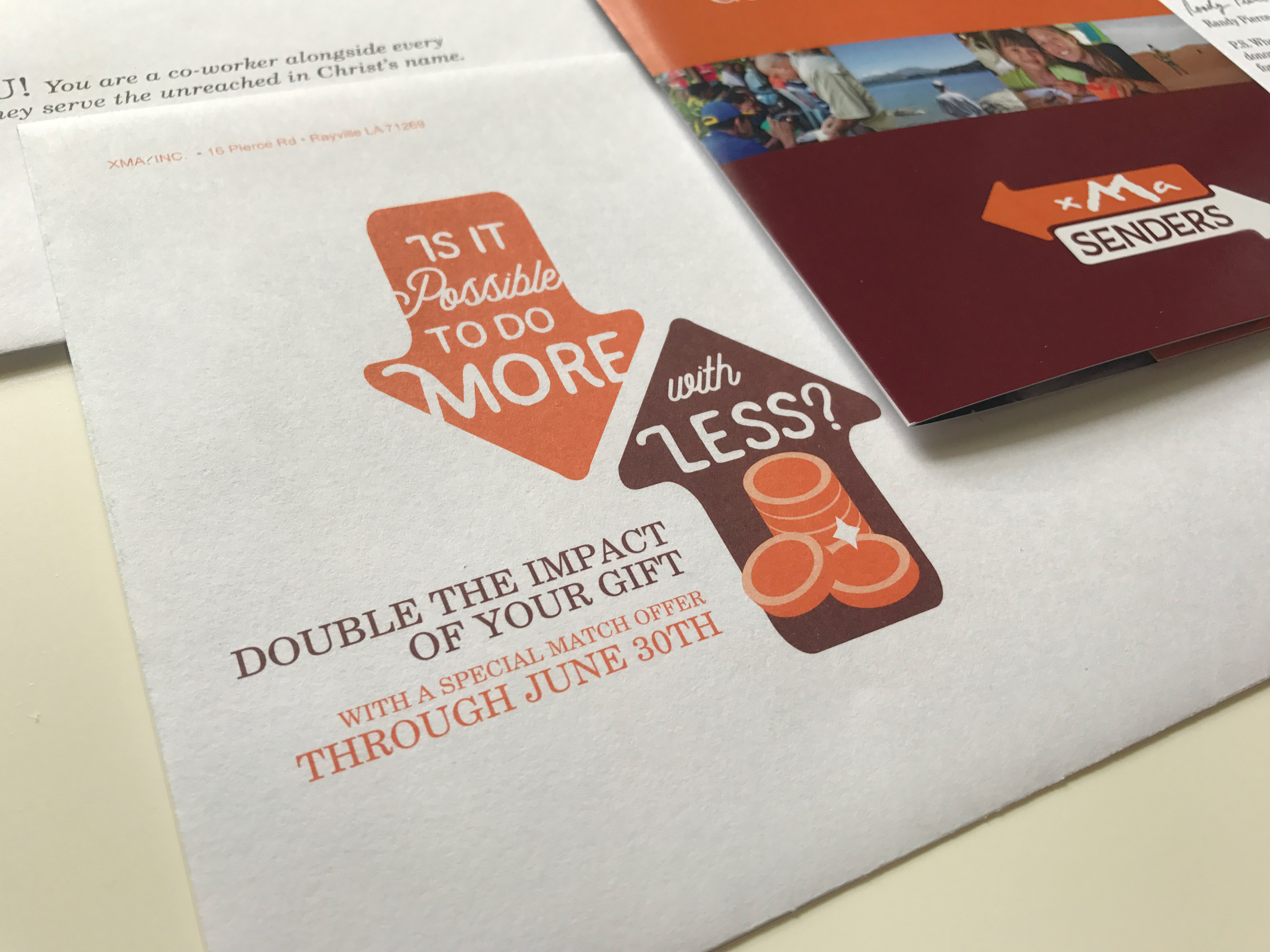 “This campaign not only met the goal Jeffery helped us determine after analyzing our data and history, but raised more money than any in the history of the organization.”
–Randy Pierce, Extreme Missionary Adventures (XMA, Inc.) 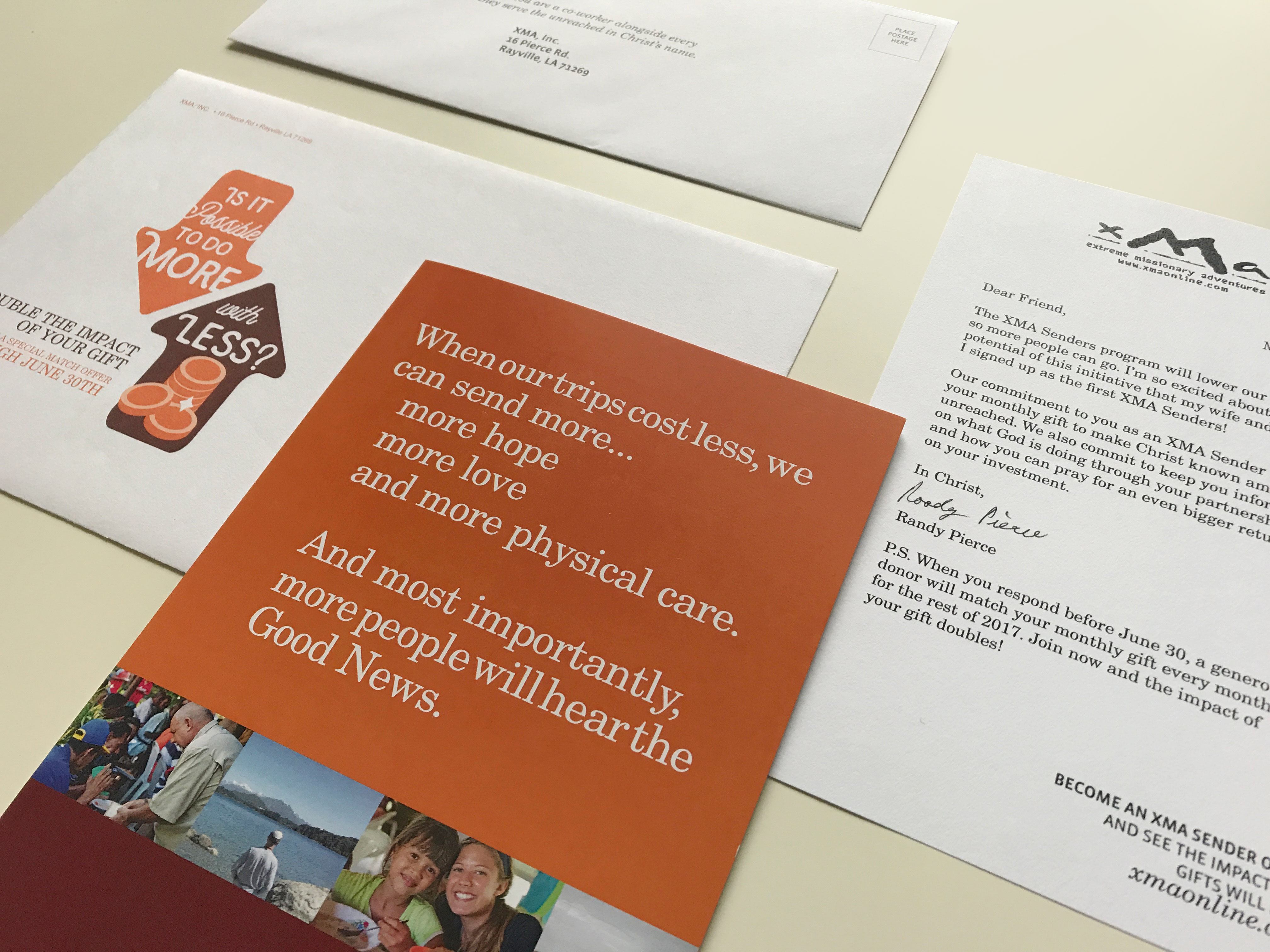 Shortly after supporters received the mailed campaign, we sent a simple email summarizing how the program will work to advance the organization’s goals. Our goal was to continue to build program awareness and drive users to the campaign’s landing page on XMA’s website. 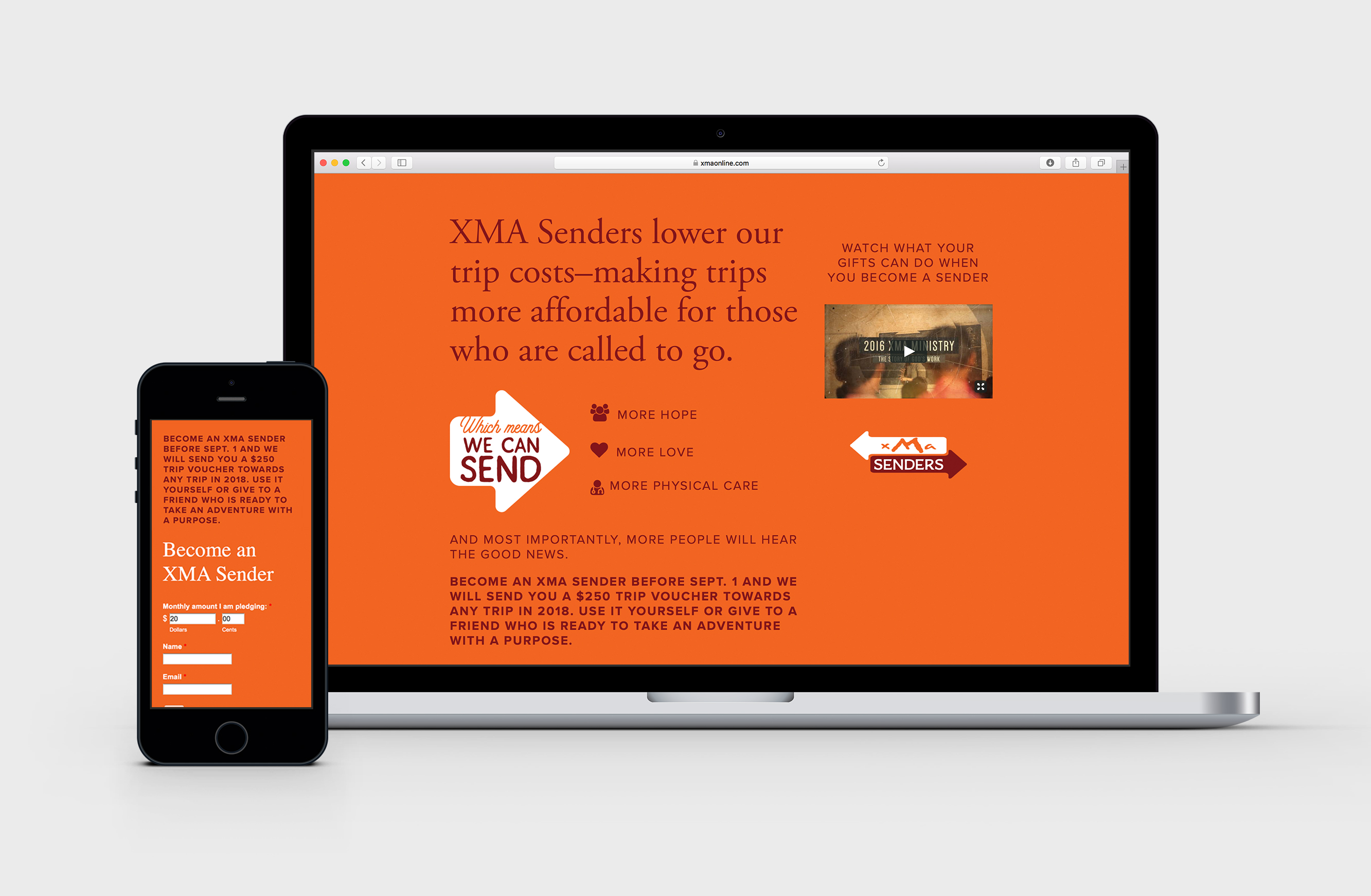 For a very small increase we recommended pairing the direct mail campaign with a Google ads campaign.  People who visited the campaign landing page periodically saw ads encouraging them to take action.

Lastly, before the matched gift deadline, we followed up with a mailed postcard with unique messages to specific segments of their audience. 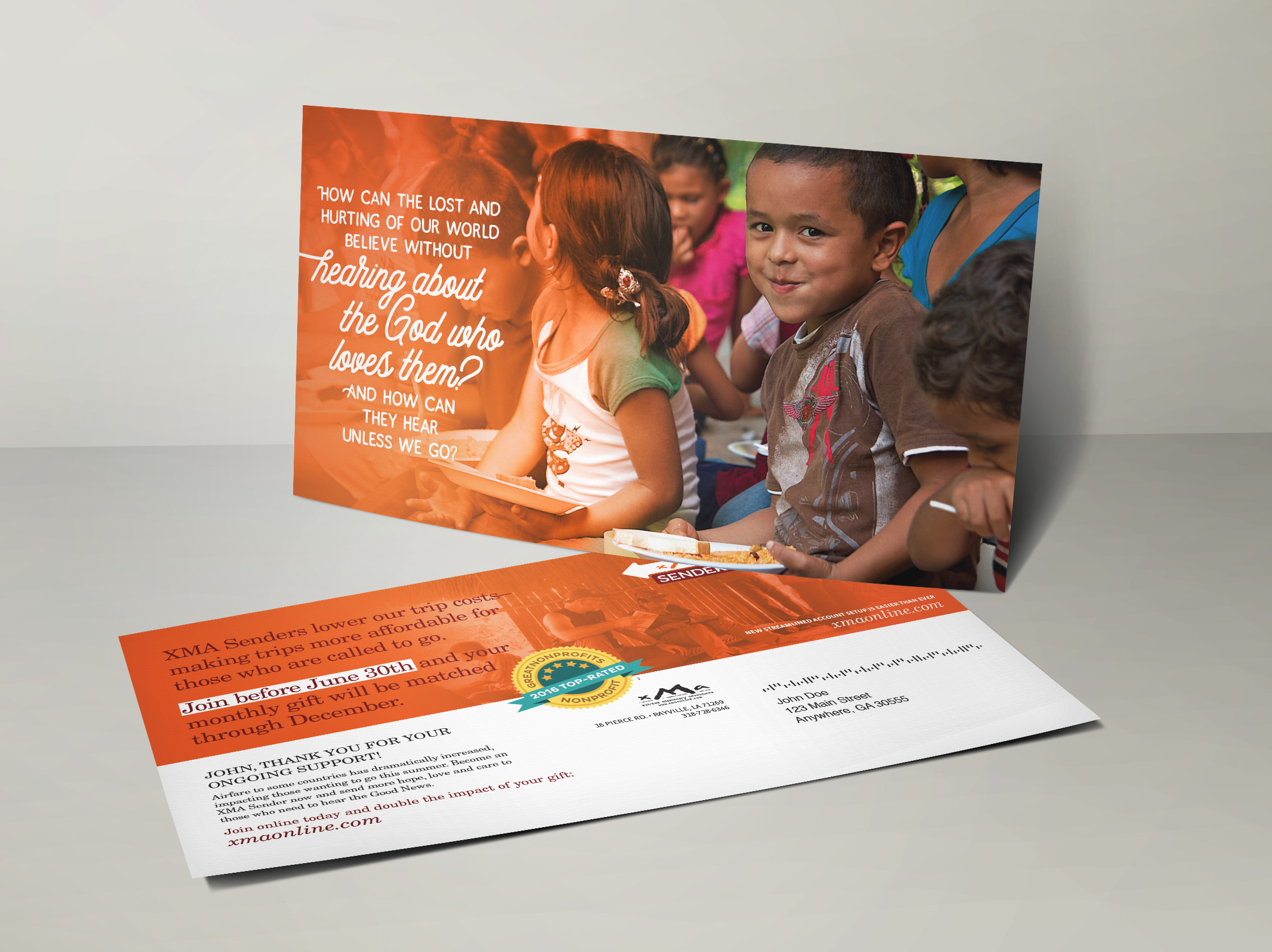 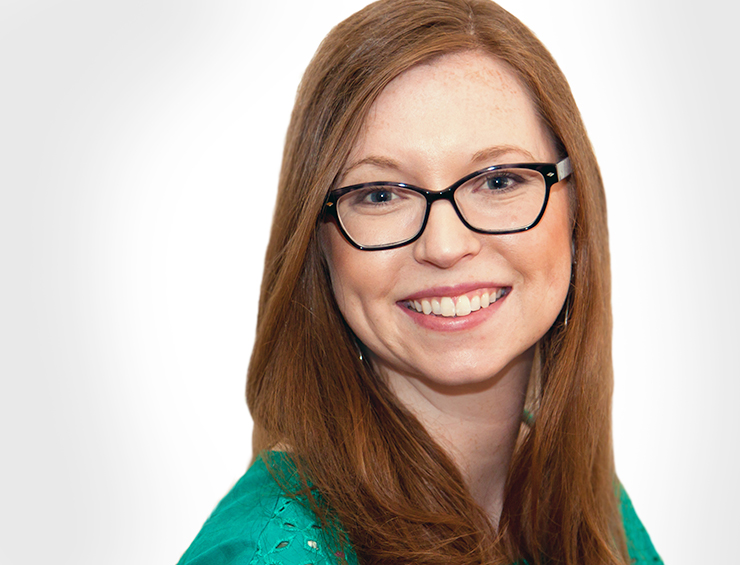 Diane joined the Spire2 team as a graphic designer in 2010. She loves to solve problems through design and is passionate about building marketing campaigns that perform across all platforms.
Don't miss out. Receive marketing insights gleaned from successful client work across a variety of industries:
This form needs Javascript to display, which your browser doesn't support. Sign up here instead

Spire2 helps organizations and businesses get their message out. Whether it is online, through email or with paper and ink, we make sure your message is being heard and that all these channels are working together to build your brand and get results. Learn more.